From Delhi to Shimla and Manali Tour Package by Car 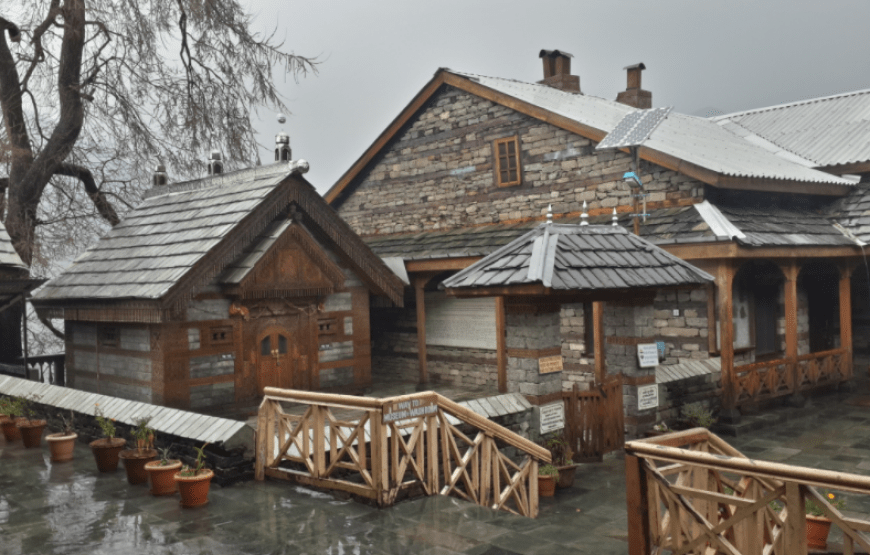 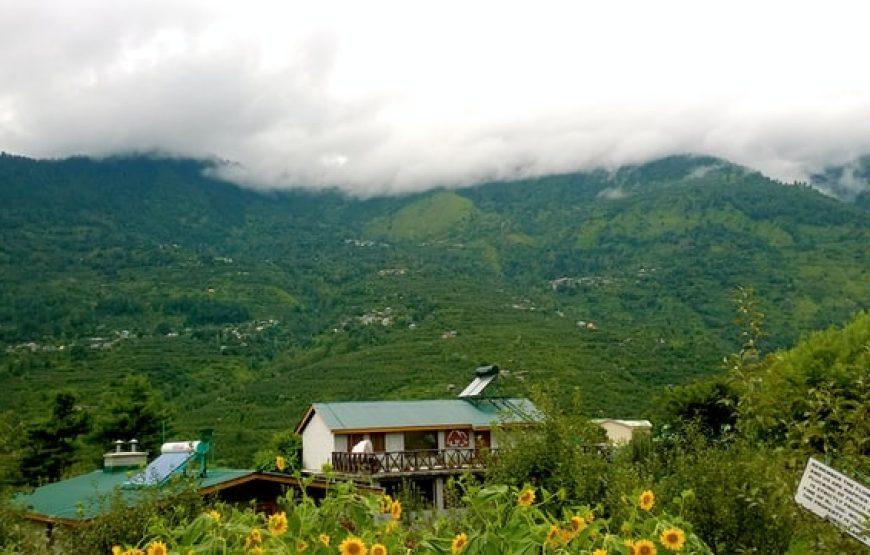 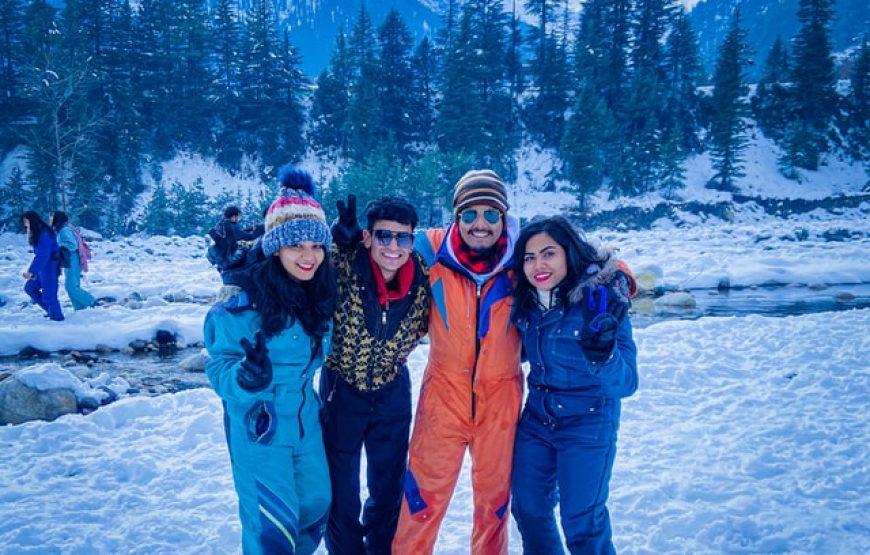 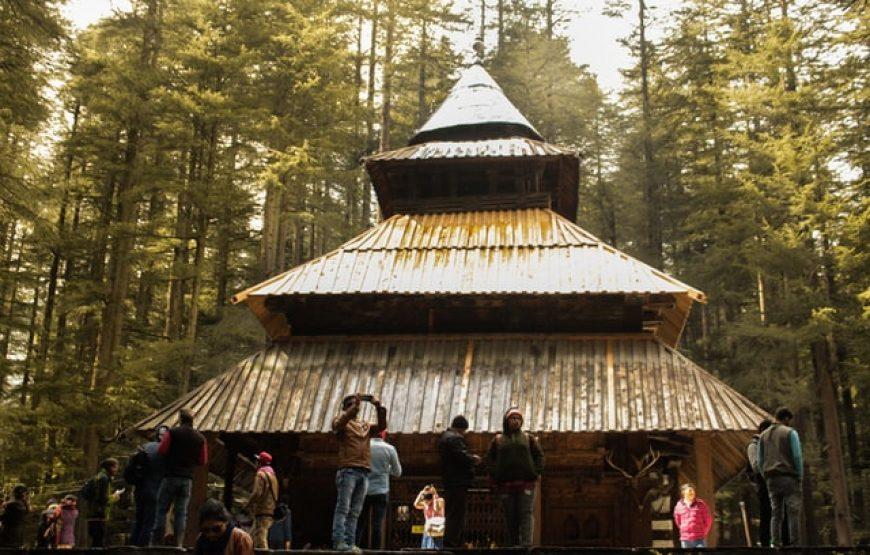 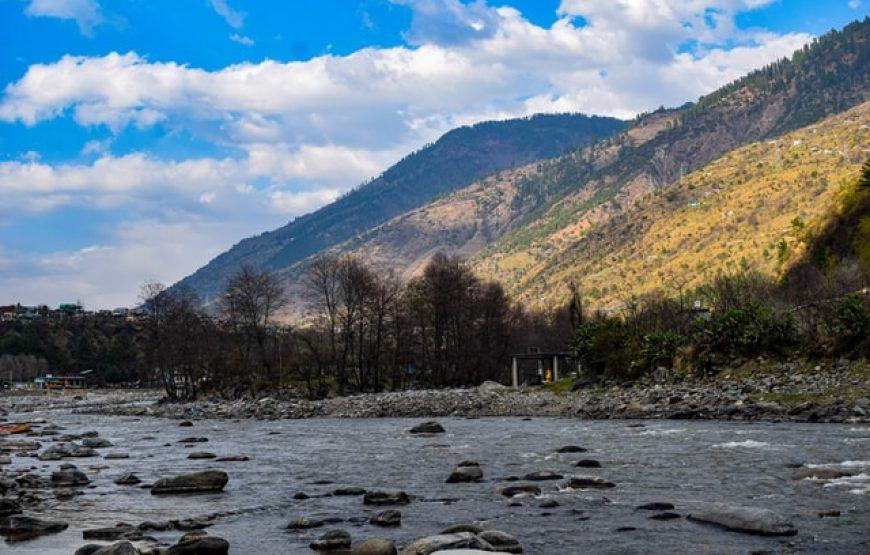 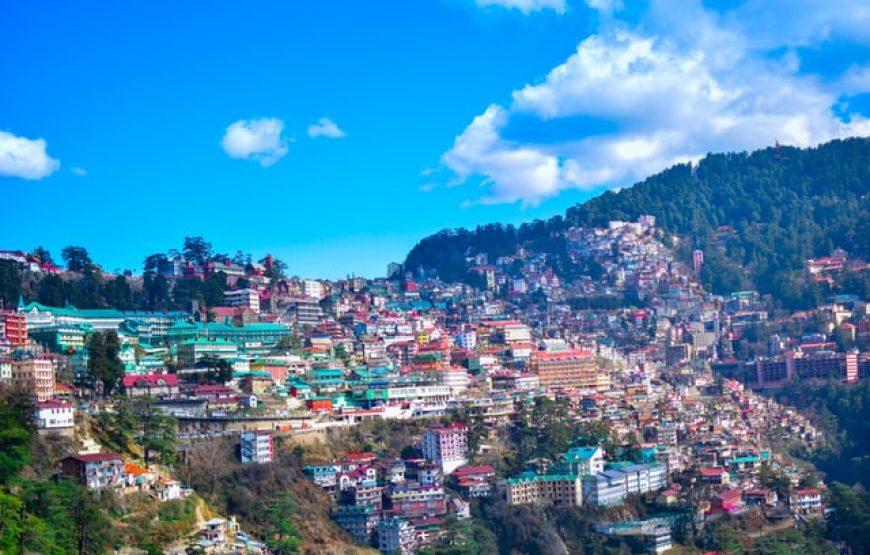 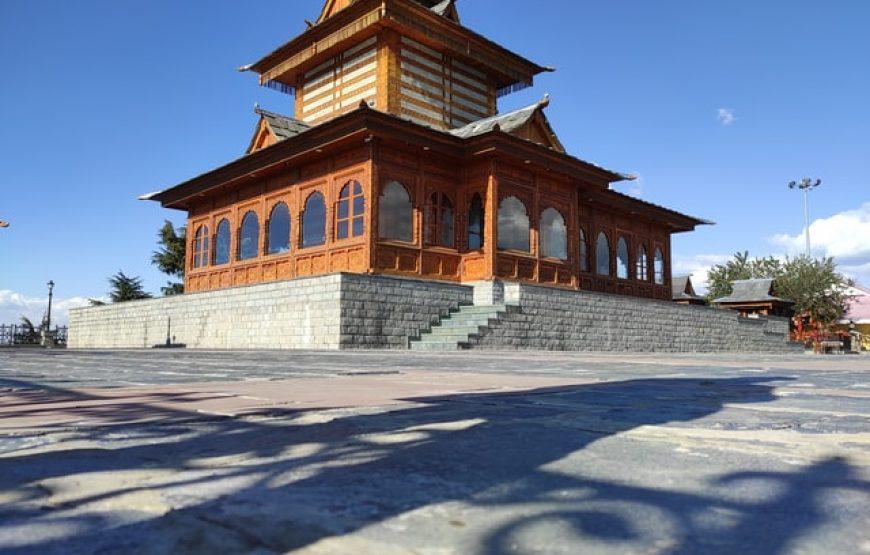 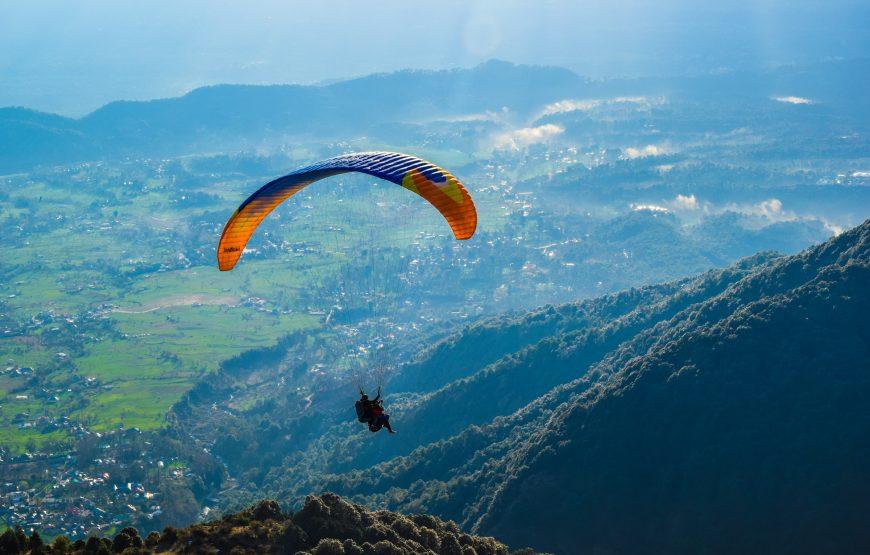 Enjoy River Rafting in Kullu while you’re there.

Visit Shimla’s Mall Road for an evening stroll and the Kufri and Green Valley areas. 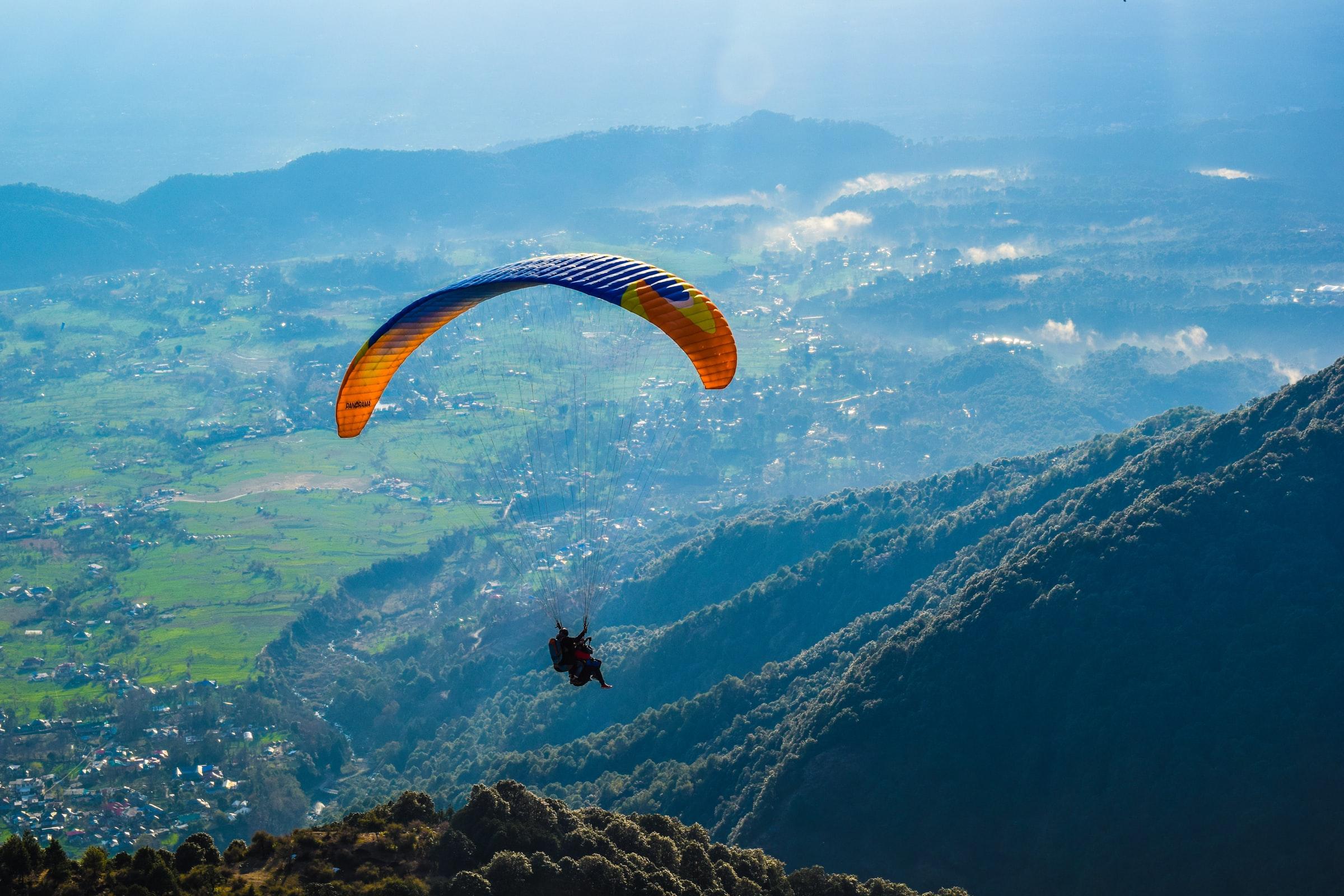 Today Upon landing in Delhi, you'll meet our driver and then continue on your way to Shimla. Himachal Pradesh's capital, Shimla, is located in the foothills of the Himalayas. The narrow-gauge Kalka-Shimla Railway, which was finished in 1903 and once served as the summer capital of British India, continues to terminate here. The Mall, a pedestrian thoroughfare, and the Lakkar Bazaar, a bazaar specialising in wooden toys and crafts, are additional popular attractions in the city. When you arrive in Shimla, check into your hotel and then go out for supper and an overnight stay at the hotel if you want to relax or explore the area. 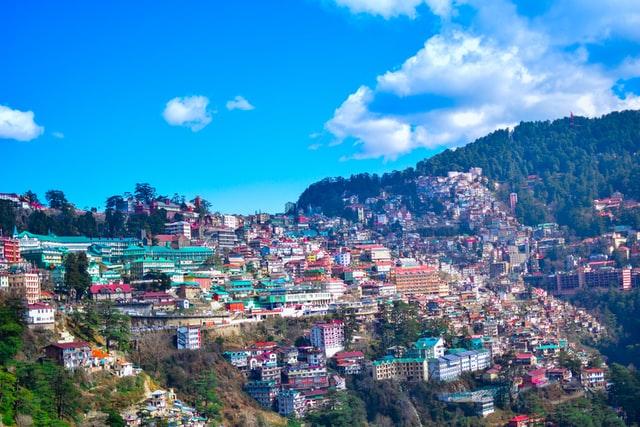 You may visit apple orchids in Fagu, before returning to Shimla, on a full-day excursion from the Green Valley, the Mini Zoo, and the Kufri Fun Campus. Evenings are for local sightseeing, such as a stroll down Mall Road or a visit to the nearby Christ Church and Scandel Point.. you can enjoy. Once you've visited the local markets (such as Lakkar Bazzar and Lower Bazzar), head back to the hotel for supper and an overnight stay. 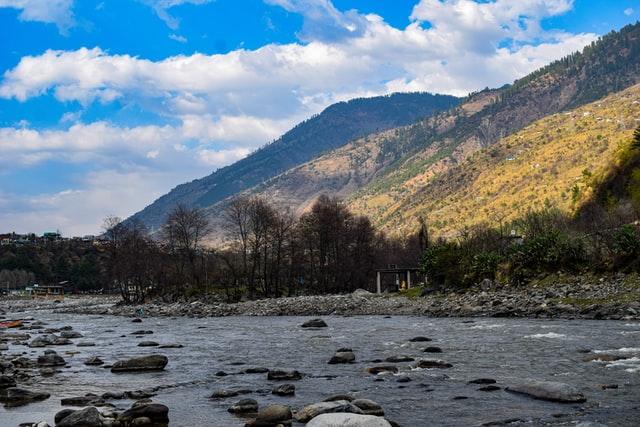 As soon as breakfast is finished for the day, On the road to Manali from the hotel, we will see Sundernagar Lake, Mandi, Pandoh Dam and the Hanogi Temple as well as the Vaishno Devi Temple. It's easy to see why Manali is known as the "Valley of Flowers," thanks to its lush woods, expansive meadows, and quaint villages. After checking into your hotel, you can spend the rest of the night relaxing or exploring the area on your own. Dinner and a night's lodging are included in the package. 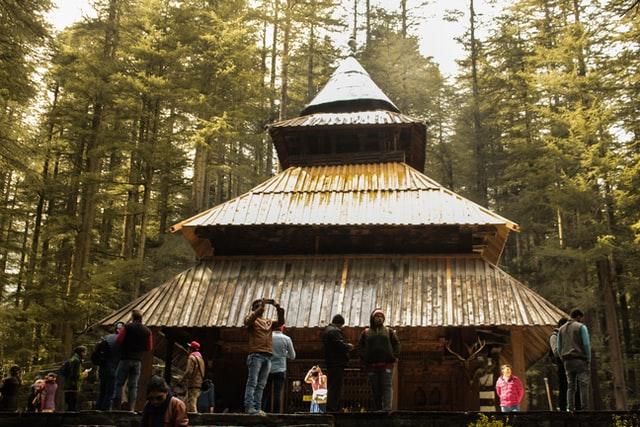 The local sights of Manali, such as your Hidimba devi temple, Van vihar, Tibetan monastery, Club house, and Vashist temple will be on your agenda after breakfast. Enjoy a tasty meal and a comfortable night's sleep in a Manali hotel of your choosing. follow up with dinner and a night's rest at the hotel 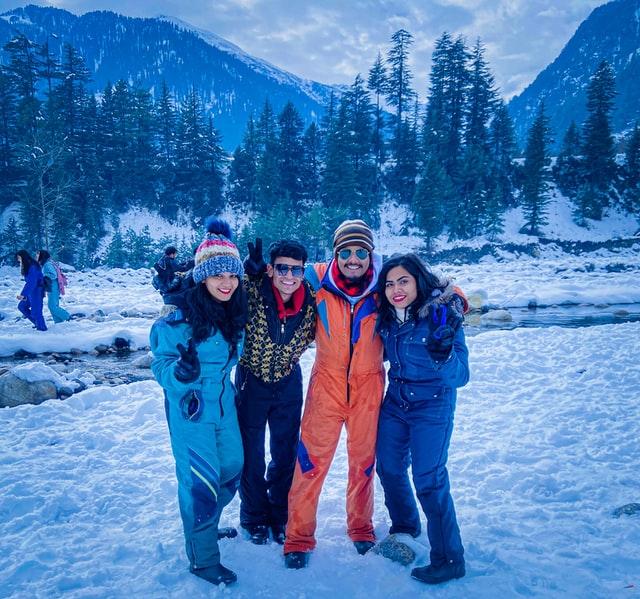 Prepare for a Solang Valley trip after breakfast today. Throughout the year, visitors to Solang Valley can enjoy stunning views of the mighty Himalayas, a clean lake, and a blanket of white powdery snow. After that, you can go on a short trek to Anjani mahadev and return to Manali, where you can eat dinner and spent the night in a hotel. 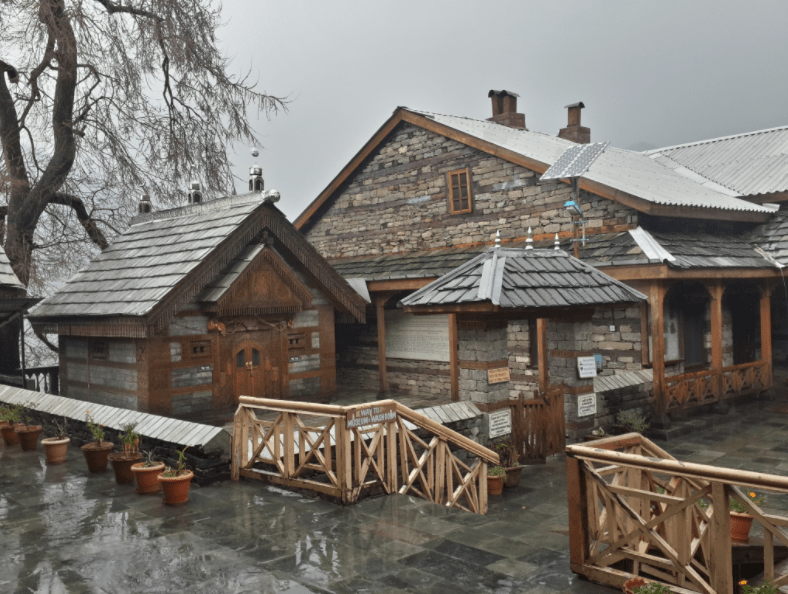 After breakfast today. Leave the hotel and make your way to the castle of Naggar. The old village of Naggar, located in the northwestern part of the valley, provides stunning views of the surrounding area. It is now a famous tourist destination because of its historical significance and stunning aesthetic appeal. During the reign of Raja Sidh Singh of Kullu, this ancient castle was built. The paintings of Russian artist Nicholas Roerich can be found in a nearby gallery. Three other ancient shrines can be found in Naggar. HPTDC's Heritage Hotel Castle is a historic stone and wood mansion that was originally the residence of the Raja of Kullu. Visits to the Nicholas Roerich Art Gallery and the Gauri Shankar Temple are also included in the Naggar Castle sight-seeing itinerary.

One such temple in Himachal, the Tripura Sundari Temple, is of significant historical significance. As a huge wooden construction, the temple serves as a showcase for indigenous architectural design and woodcarving. Goddess Tripura Sundari is venerated in this edifice. Among the 21 masks on the idol of the goddess is one that depicts a deity. Deodar wood was used to construct this Pagoda-style structure. The Hidimba Devi temple in Manali is quite similar to this one. A Chhatra sits atop a round pinnacle at the apex of this three-tiered temple's roof. A pair of low wooden pillars separates the ground floor from the lower level. Raja Yashodhapal commissioned the construction of the temple. The temple, according to legend, was built by the goddess after she transformed herself into a spider and spun the web. Brahma and Vishnu are depicted as stone statues in several locations throughout the city. Inside the temple are Lord Ganesha, Goddess Lakshmi, Lord Shiva and Goddess Parvati. The shrine also features a 30 centimetre idol of Tripura Rakshasa (devil).

The Nicholas Roerich Art Gallery and Museum is dedicated to the work of Russian artist Nicholas Roerich, who fled to the Himalayas in 1917 and died there in 1947. Because of his marriage to Helena Roerich, he has an Indian actor's daughter, Devika Rani, as an in-law. Svyetoslav Roerich, the son of Nicholas Roerich, created the Nicholas Roerich art gallery in 1962. Nicholas Roerich once lived in the building that currently houses the gallery. To operate the Roerich Heritage Museum, the Himachal Pradesh Government and the Russian Government have formed a trust. The ground level of the gallery features paintings of Kullu, Spiti, and Lahaul by the painter. Many of his works can be found in museums across the globe. The splendour of ice-covered valleys and peaks in the early evening is depicted in the majority of the paintings. The museum's upper storey has been kept as the artist's private quarters. In addition, there are a few images of Nicholas on exhibit, such as the one of him with Jawaharlal Nehru posing on his front lawn. Visitors and fans of the exhibition can also see the original work of Roerich on the Himalayas, along with his quotes and words of wisdom.

With the wonderful recollections of the trip still fresh in your mind, our driver will leave us off at Delhi's airport or railway station. 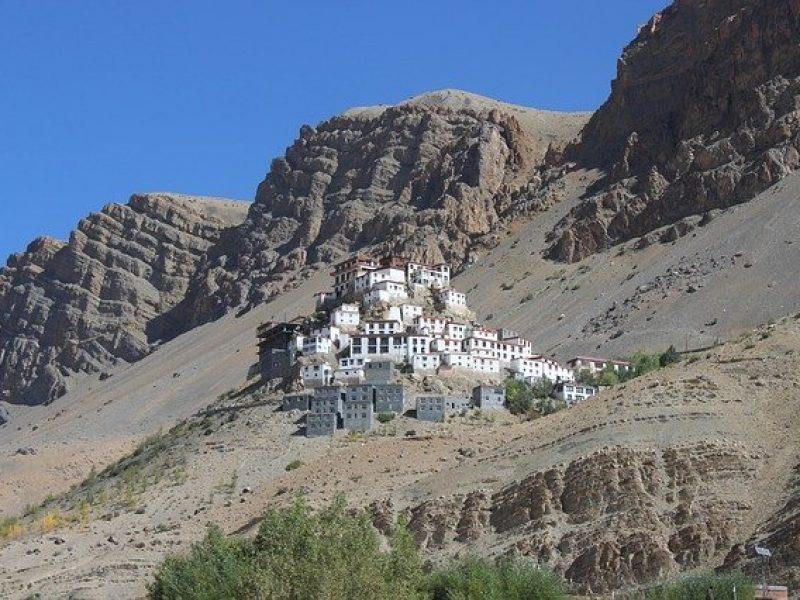 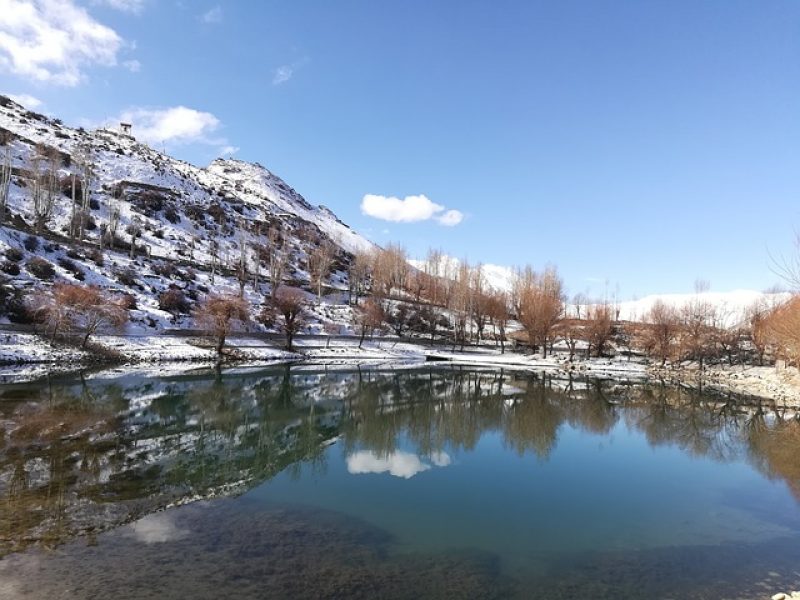 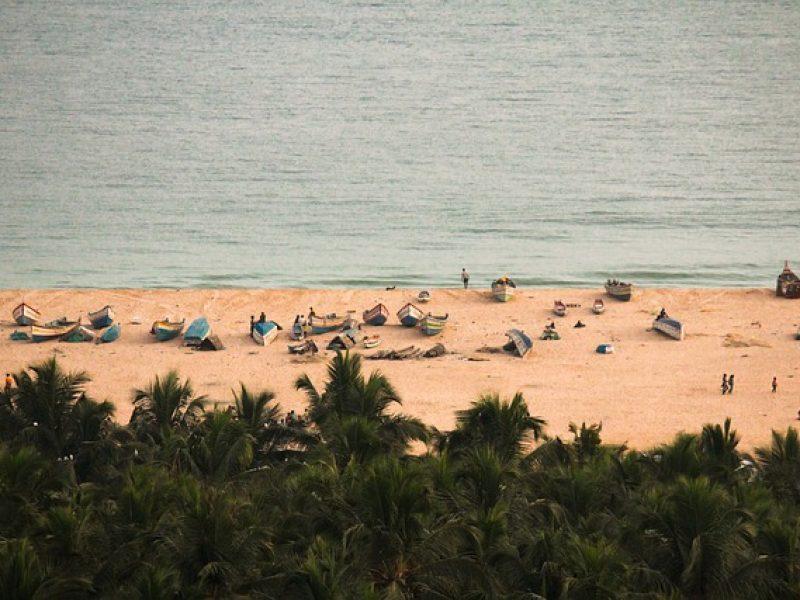 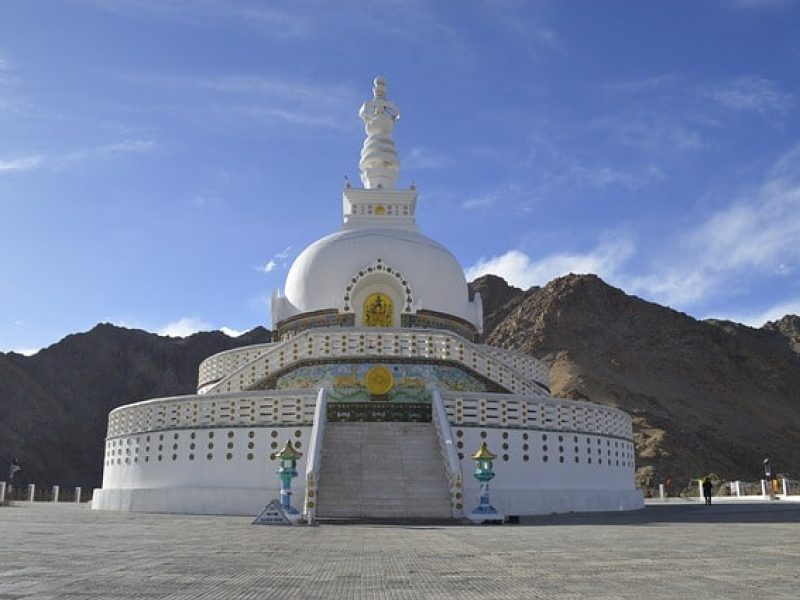 With Nubra and Pangong Stays in Beautiful Ladakh